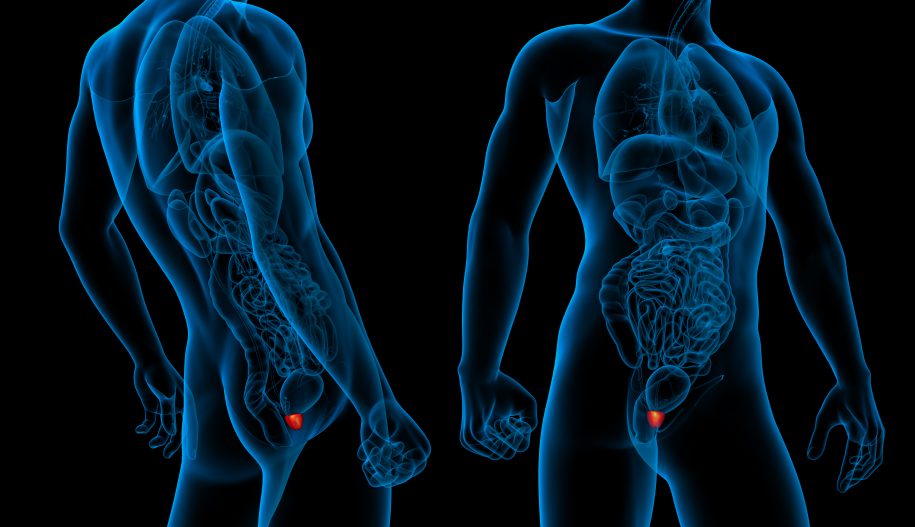 According to Mayo clinic urologist Dr. Landon Trost, “If you’re a man…[and] you live long enough, you’re most likely to end up with prostate cancer at some point.”

As with many other cancers, prostate cancer screening and diagnosis is a rapidly changing landscape. According to NYU Langone urologist Dr. James Wysock, it is the most common solid malignancy in men: In 2017, approximately 161,000 men were diagnosed. Furthermore, clinicians are now able to diagnose prostate cancer at an earlier age. In 1985 the median age of diagnosis was 72.3 years; by 2012, the median age had dropped to 67 years due to the advent of blood testing for a prostate-specific antigen, or PSA. While the number of men diagnosed increased, the number of deaths in diagnosed men decreased because of advancements in early detection.

While this would seem like a good thing, there are a couple of big concerns. First, an elevated PSA doesn’t always correlate to cancer. Second, in order to confirm the elevated PSA is a result of a tumor and specifically identify the location and nature of the cancer, patients need to undergo a biopsy. Traditional random sampling biopsies, guided using transrectal ultrasound (TRUS) can result in unpleasant, potentially long-lasting side effects, including infection or urinary problems related to swelling due to the prostate gland’s proximity to the bladder and rectal wall.  In addition, a study published in the British Journal of Urology found in 2015 that biopsy sampling correlated with a significant increase in erectile dysfunction as long as 12 weeks after the procedure. As of 2011, a U.S. health task force advised that healthy men should no longer undergo routine PSA screenings due to the resulting false positives and negative outcomes of resulting biopsies.

Imaging Use for Prostate Biopsy

Although still considered the “gold standard,” TRUS-guided biopsies are subject to human error. Practitioner inexperience can play a significant role in negative patient outcomes, according to a 2015 study conducted by researchers in Spain. Additionally, this type of biopsy isn’t infallible; a conclusive cancer diagnosis will result only if the random core samples happen to be taken from one or more areas containing cancer cells.

Fortunately, MRI is proving to be a useful when utilized in conjunction with traditional screening tools. Dr. Trost states, “MRIs are being found more and more to be better predictors or perhaps a good additive test to PSA to help diagnose the prostate cancers…that need to be treated.” High resolution MRI is useful for accurate sampling because it can produce a clear picture of where the needle is within the tumor. As a treatment, MRI-aided laser ablation is a newer procedure, the effects of which are still being studied.

Additionally, there is a new high frequency (29MHz) ultrasound technology available that may be superior to the traditional 6-9 MHz TRUS procedure. Pioneered by Exact Imaging, a Canadian company, and referred to as quantitative ultrasound (QUS), this micro-ultrasound imaging was introduced at the 2015 American Urological Association’s Annual Meeting. Ongoing multisite studies indicate “very encouraging” results for improved sensitivity and accuracy in biopsies using the higher resolution. A recent study concluded that the use of this improved technology, combined with a minimal amount of training, resulted in a significant increase in accurate detection and visualization of suspicious lesions, as well as targeting of biopsies.

As clinicians seek to identify and effectively treat the most aggressive forms of prostate cancer, developments in MRI and ultrasound can help them determine the right types of screenings and therapies for individual patients.